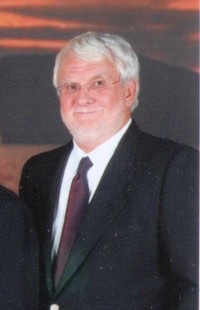 licensed in the State of Texas in 1970, licensed in the State of Alaska in 1977 (LS 4474), a member of the American Congress of Surveying and Mapping, National Society of Professional Surveyors and the Texas Society of Professional Surveyors with 47 years of surveying experience.  James is a native of Fort Worth, Texas, and has performed pipeline route surveys and hydrographic surveys throughout North Texas for Freese & Nichols, Inc. and Kimley-Horn and Associates, Inc. Fort Worth and Dallas offices for over 20 years.  James is one of the original surveyors of the Dallas/Fort Worth International Airport and a former specialist under contract for topographic surveying in Southern United States for the United States Corps of Engineers. James was also the surveyor for the Dams of Joe Pool Lake, and Ray Roberts Lake. 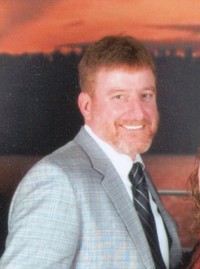 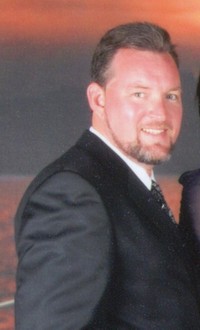 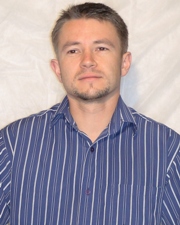 licensed in the State of Texas in 2013. Received his Bachelor of Science degree in Land Surveying and Real Property Appraisal, from  Warminsko-Mazurski University in Olsztyn, Poland in 2002. Krystian is the AutoCAD specialist, and a chief survey analyst at Brittain & Crawford, LLC. Krystian has been employed at Brittain & Crawford, LLC since 2004. 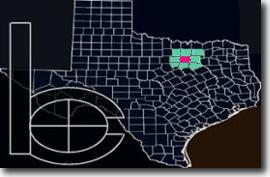 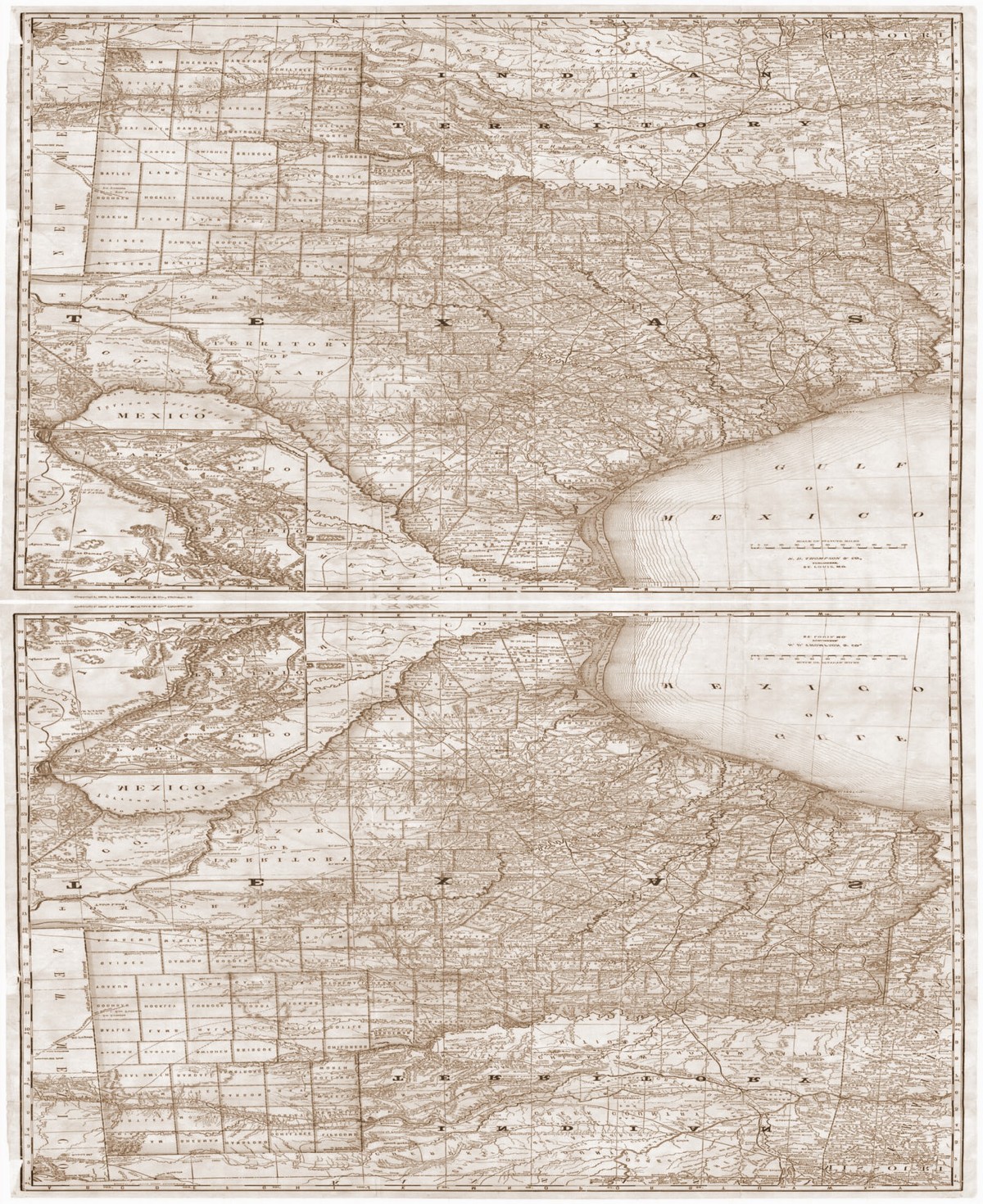